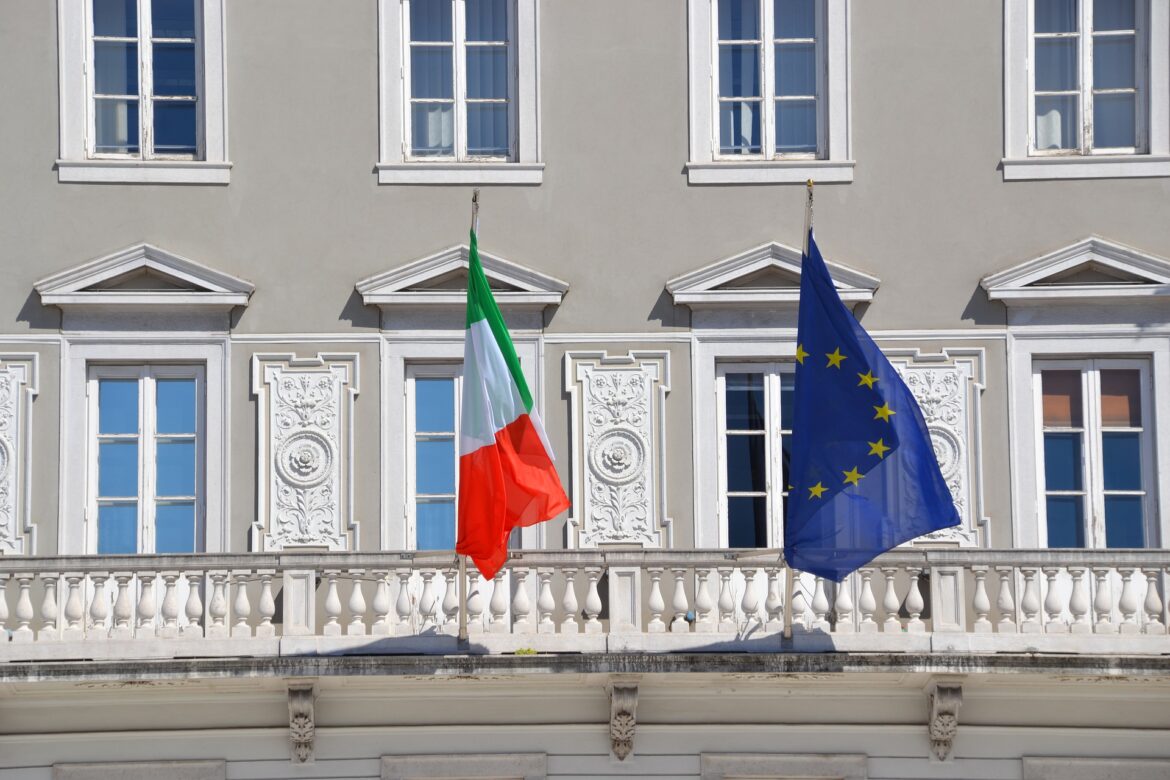 “Luigi Di Maio, Italian deputy prime minister… accused the French government of manipulating the economies of mainly former French colonies in Africa, which use a form of the pre-independence currency known as a CFA franc.” Source: BBC 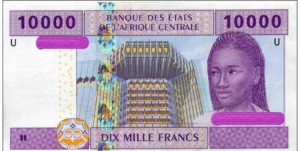 Franc commentary: Myriad of African economists have argued on both sides of this issue over recent decades, so, that there is a buzz around the (Italian) deputy PM’s statement speaks more to hegemonies of knowledge dissemination than to the issue itself. That it also comes from the fringes of the political spectrum should give stakeholders in the CFA franc region pause so as not to be unwittingly drawn into a non-regional tug-of war.

Jonesing for bubble tea? Check out Baltimore’s top 4 spots for you

Nigeria: An arsenal of ‘F’ words-Forex, Food and...